Heatpulse has been developed to fight energy losses. It creates strong awareness with residents and other stakeholders about the potential for insulation, and it has proven to increase insulation behaviour substantially. We unburden local implementation partners and municipalities in the entire process. The advanced software makes your energy savings campaign simple and more effective.

1. Choose a programme
Select the Heatloss App options that match the current activities. We have a 7 steps onboarding programme in place and clear terms & conditions.

2. Making house scans
Homeowners and tenants are informed at the start. Participation is always voluntary. House scans are made on foot using professional (thermographic) cameras. The heat scans usually take place during a cold winter day or night. Residents do not have to stay at home for this facade heat scan.

3. Analysis & reporting
The scans go through smart analysis software and a quality check. The algorithm behind the software was developed by Sobolt thermal energy experts. The analyses can be processed into customised reports.

4. Insulate & safe support
It is important that residents are supported in taking follow-up actions. Think of a collective purchasing campaign or a meeting with an energy advisor. Heatpulse helps to organise webinars. 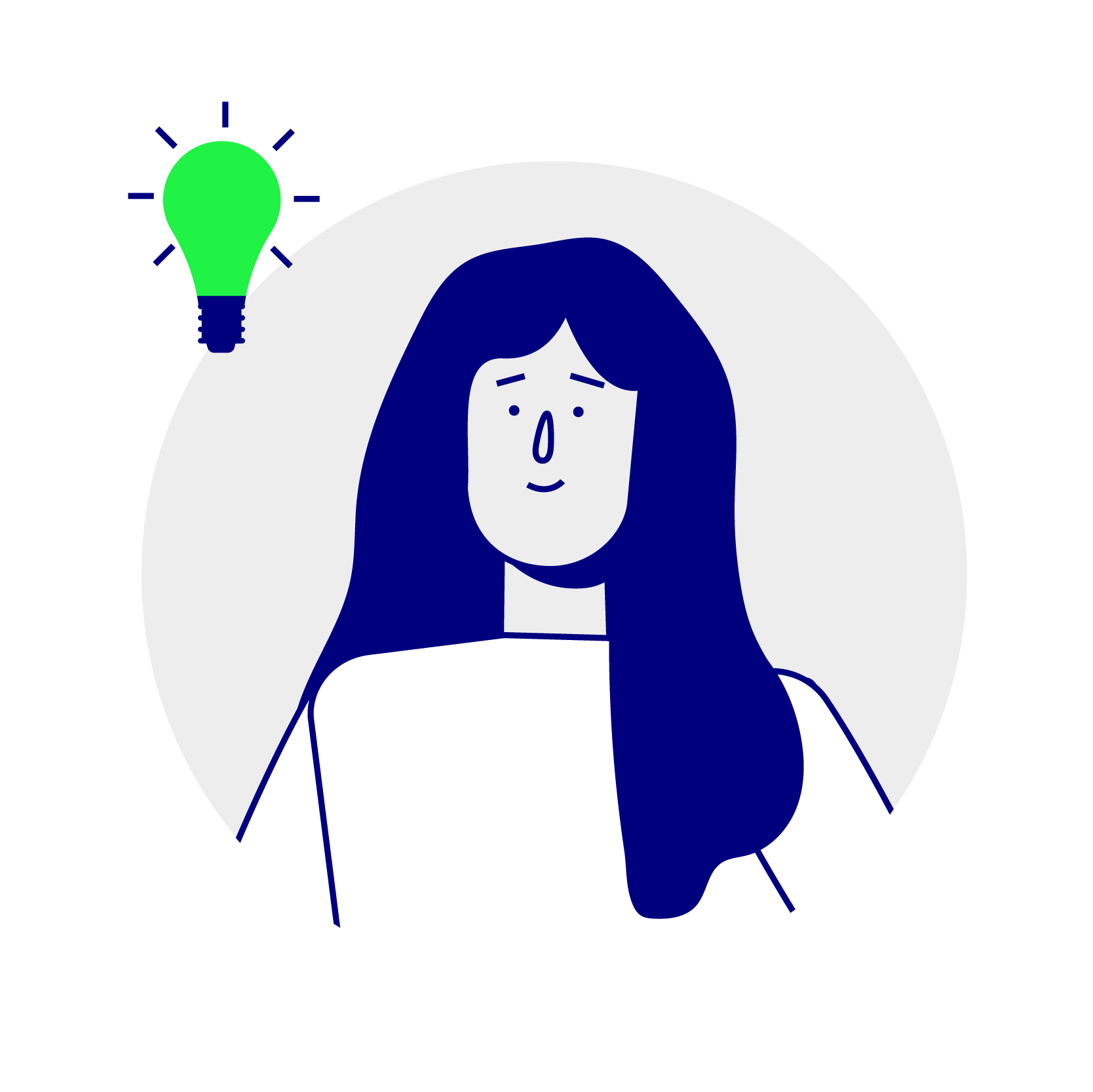 Activate citizens together. From awareness of energy usage to complete insulation programmes with partners. What is the best match for your area of interest?

Start using the power of thermografic images combined with start-of-the-art software.  The Heatloss Analysis App is now available for partners with expertise in Europe. Start with large scale insulation campaigns at a fraction of the cost.

Get insights with specific insulation advice.  Make thermal scans of the facades to see the current status of potential energy loss. Upload images to get started. For registered and trained partners only.

The goal is clear: a beautiful living environment for all residents in East Groningen. Easier said than done of course. RWLP, he Regional Housing and Liveability Plan East-Groningen. Interesting?!

Step by step toward energy savings
A broad approach has been developed to guide residents step by step from awareness to actual energy savings. Residents are supported in every phase of the 'isolation journey' with various instruments:

Deployment of 5.000 heat scans
Divided over this and last winter, in various municipalities more than 5,000 heat scans are made by Sobolt. Residents receive the heat scan of their home + customized insulation advice. After, a free Quickscan can be requested. An energy advisor indicates which sustainability measures are interesting. Additionally, the residents receive a savings report containing a cost indication, payback period and financing and subsidy options.

Nice? Get in touch.﻿ 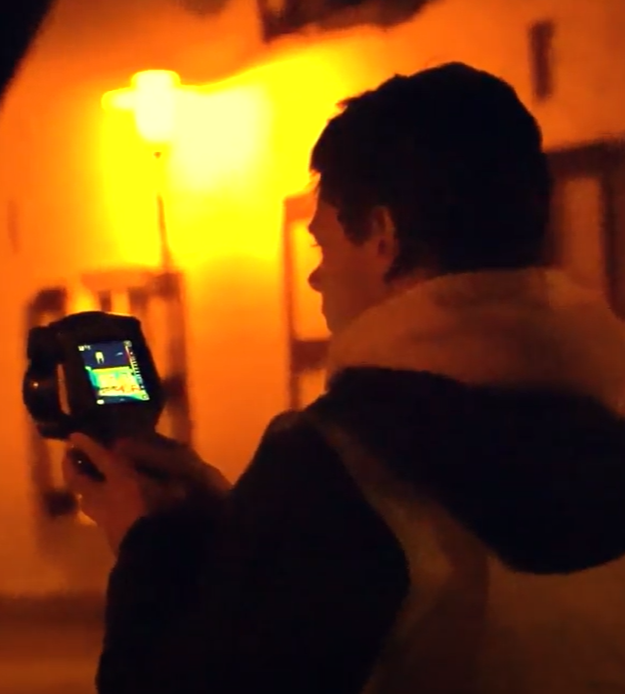 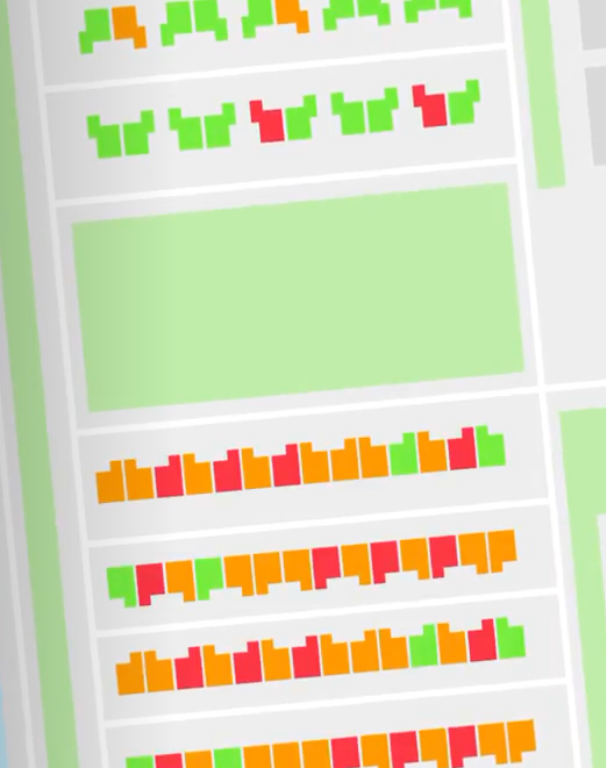 Less energy poverty in the EU

Several studies in the EU reveal the problems of energy poverty. Most public resources end up with relatively wealthy residents and companies. TNO recently did research on the extent & regional distribution of energy poverty in the Netherlands. They examined the affordability of the energy bills, the quality of the house and the extent to which residents are financially able to make their homes more sustainable.

Approximately 550,000 households, about 7% of the total, live in energy poverty. Severe energy poverty is spatially much more concentrated than income poverty: in only 5 municipalities and 7% of the neighbourhoods, more than 10% of households are energy poor. This makes targeted policy for each municipality or region relatively simpler.

“The European housing stock is in a poor thermal condition. Half of the EU building stock was built before 1970 and has a low energy performance.”
Source: Energy Performance of the Housing Stock

In the Netherlands as well? Yes, half of all households in the Netherlands (48%) live in a poorly or moderately insulated house, but they can’t do anything about it themselves. Tenants who depend on a landlord to make their home more sustainable and owners with insufficient financial resources. These people often have to deal with a lack of comfort and sometimes health problems. Despite the fact that they are not poor and are now more than able to pay the energy bill. An increase in the gas price can have consequences..

In the coming years, resources will become available to actively tackle energy poverty. Collaborate to make this approach successful? Check the report of TNO or JDEC. 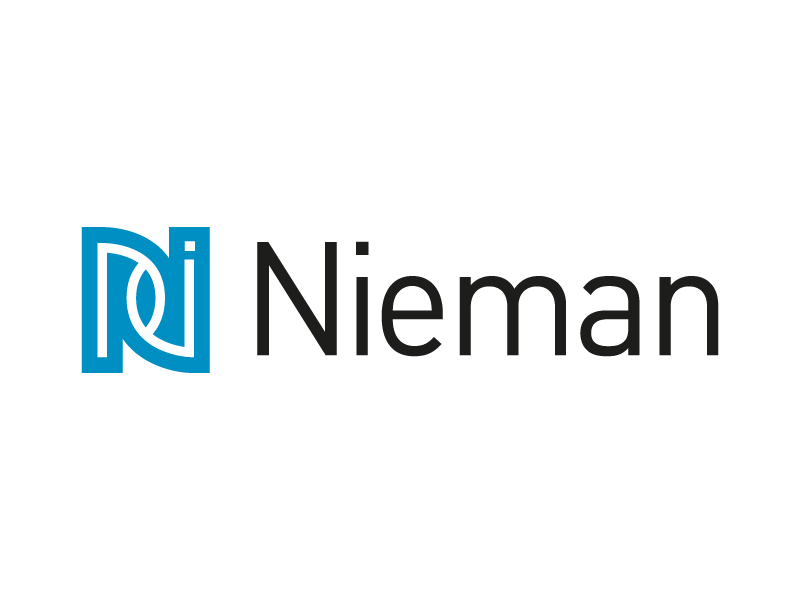